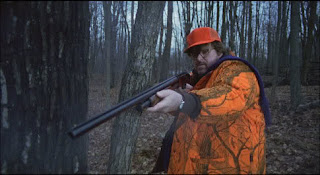 Sure, Michael Moore is an exploitative blowhard, but when he gets it right, he really gets it right.  He raises a number of difficult questions over the course of the film, like "Why is America so gun crazy?"  The answers ultimately become "That's just the way we are," and it's a sobering admission. 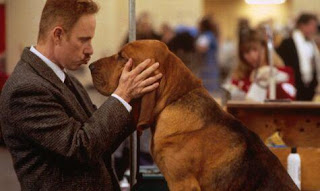 While I prefer A Mighty Wind, Best in Show is clearly the better film.  The characters in this film just feel a bit more realistic, and at the same time utterly ridiculous.  It's hard to pick a standout performance from the bunch, though Fred Willard's dog show commentator is easily the funniest. 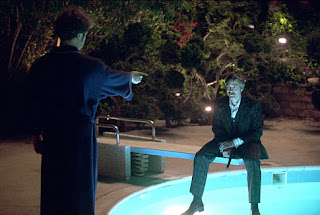 It's one of Charlie Kaufman's lesser scripts, but as directed by George Clooney, the story of Gong Show host Chuck Barris' stint as a government assassin is as warped and twisted as it is fascinating.  Sam Rockwell's performance is one bright spot out of half a dozen great performances. 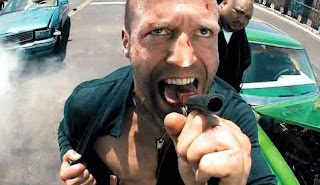 I realize I'm cheating by choosing both, but the two fit together so well that they almost demand to be seen back to back.  Whereas the first Crank was a frantic attempt to become the ultimate cinematic video game, the sequel manages to up the ante by offending just about every sensibility in the book.  Statham is a blast to watch in both, and the third act of Crank 2 has to be seen to be believed. 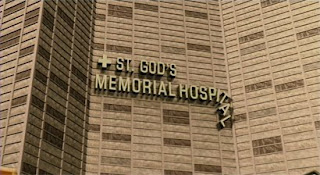 Mike Judge's third feature was criminally dumped onto DVD by 20th Century Fox, but since then it's gained a sizable cult following.  Judge's vision for the year 2505 is a bleak one for the human race, where everyone is an idiot and smart people are labeled 'fags'.  We may never get to see the original cut of the film, but what we've got is still one of the sharpest satires of the decade.
Next up, five that you'll probably think I'm crazy for including.

Hi your blog reviews and comment is useful to us. Why u not upate about budget modular kitchen chennai in your blog.